A business entrepreneur is an individual who starts and operates a business while assuming the risks associated with any such venture, for example, using one’s own collateral in exchange for start-up financing from a lending institution. 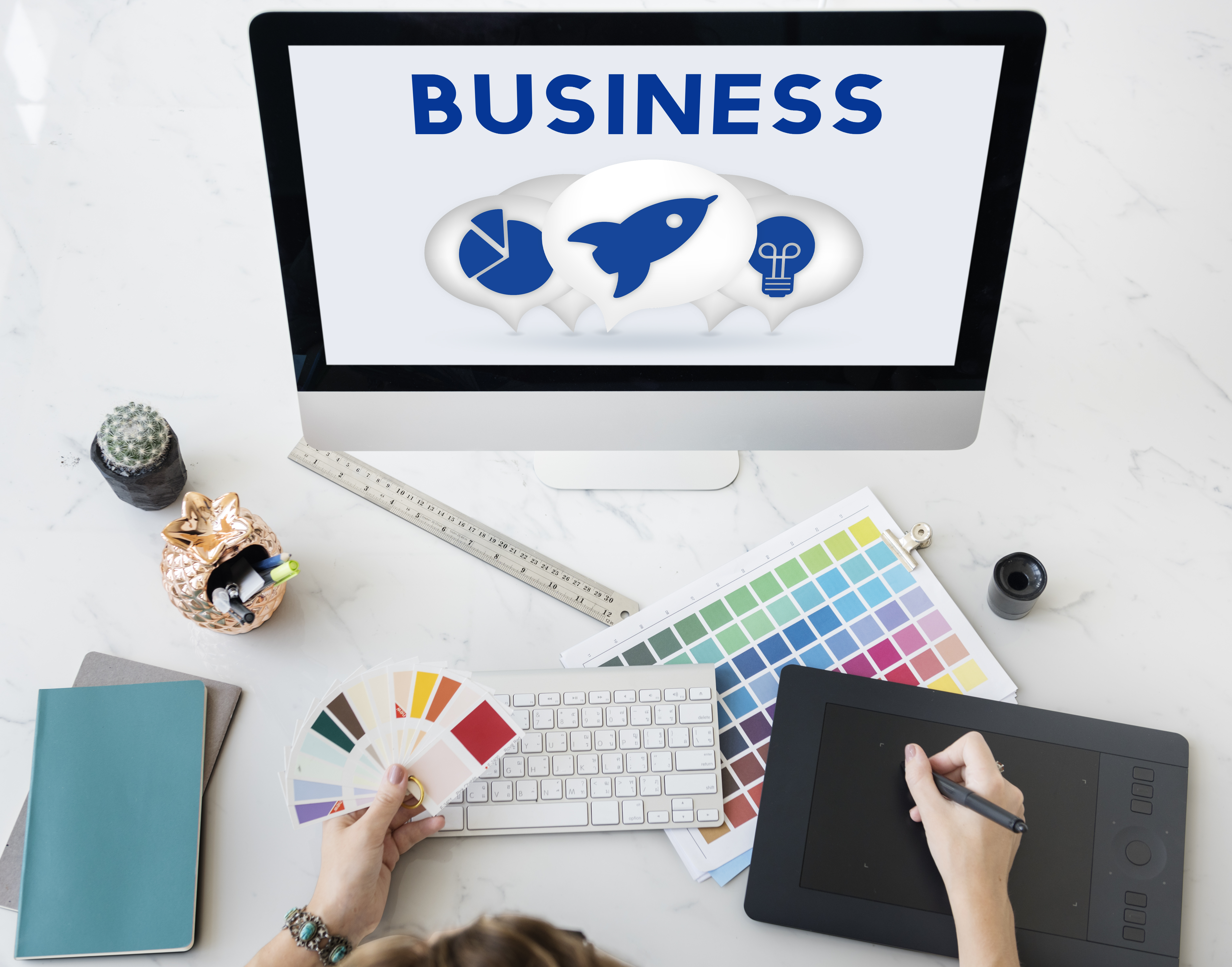 This is exactly what Danny Nevill did with his first business back in 2011 was Universal web design and received multiple awards over the years and has since recently opened an office in Lowestoft, excited to expand with no plans of slowing down. Danny has taken on several apprenticeships between 16-30 doing this move helping to provide job’s in the Suffolk area

Danny Nevill is a multi-award winning entrepreneur and founder of many businesses. Winning young entrepreneur of the year in 2012, 2013, and 2014 from the ages 19 – 22 he was incredibly proud of all these achievements all the hard work and dedication was all worth it in the end. He also actively gives back and is very proactive in supporting mostly local charities however he does involve himself in charities over the UK.

As you can see from a wide range of businesses he is not afraid to turn visions into reality and take risks as any business entrepreneur should. It’s not an easy industry to get into with the financial aspects and other factors. Especially as most companies go under within the first 3 years. It’s good to see someone succeeding in this day and age.

2020 has not been an easy year for anyone in any industry but the fact Danny has managed to keep a new office afloat as well as provide jobs to people during a pandemic is something to be commended and after all, this has blown over Danny Nevill as a business entrepreneur is excited to see and watch his businesses thrive in 2021. 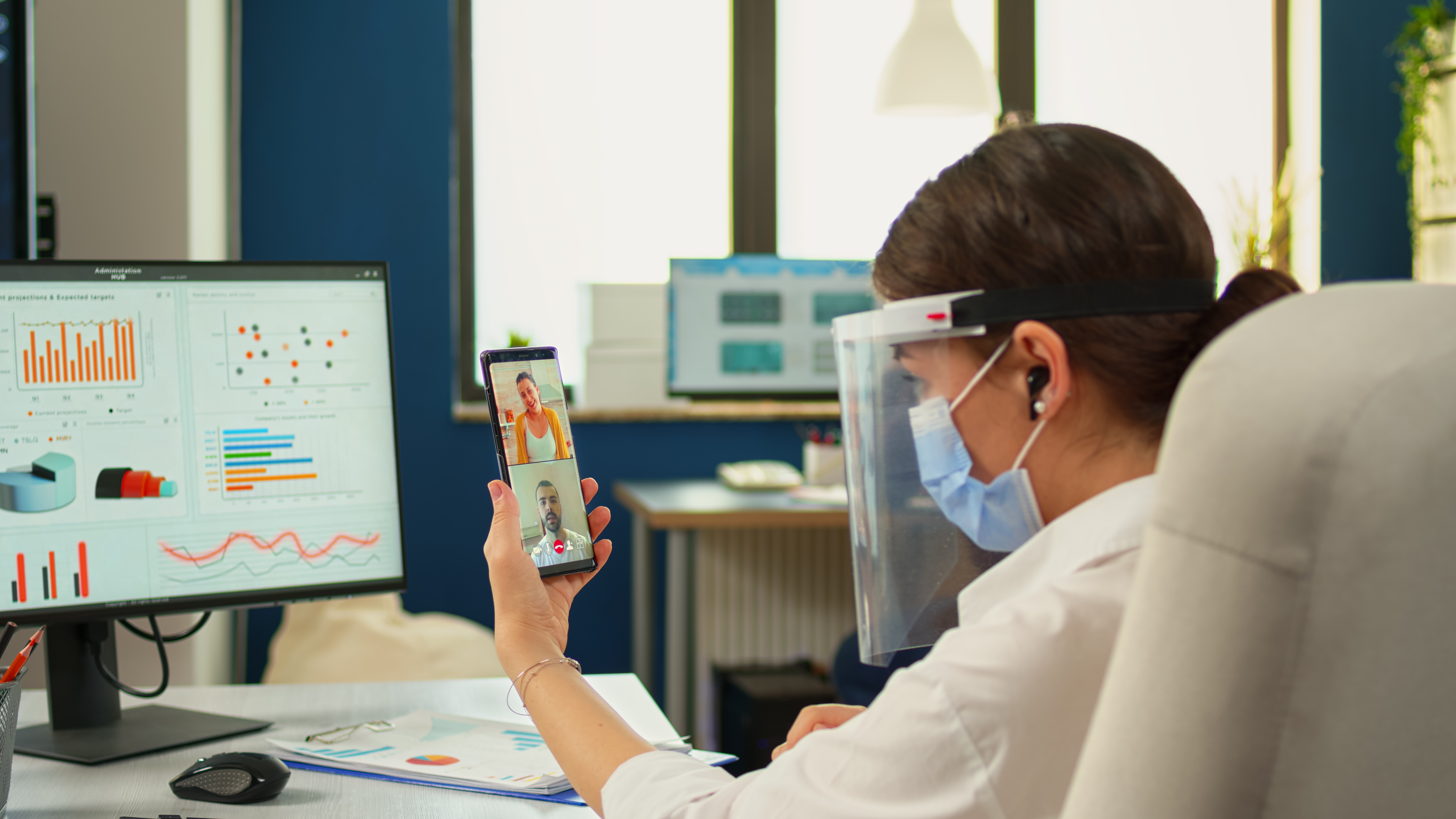